Fashion trends are like four seasons in a year, they come and they go. We have seen all around the world that come fashion trends come and settle for a long time, whereas some are accepted and then forgotten in a jiff. But have you ever wondered what actually Fashion is? It’s the sense of dressing up, the way you want to present yourself in front of other people. THAT is Fashion. Today we’ll be discussing the top trends we are most probably going to see in 2017 and hopefully they will last longer than usual.

trends we are most probably going to see in 2017 and hopefully they will last longer than usual.

Denim trend has always been in fashion but for the past few years it had been reduced and seen less frequently. But in Fall 16-Spring 17, we are going to see tons and tons of denim all around. Jackets, jeans, bags, skirts, dresses and what not. Denims worn in combination with some other piece of dressing always lifts up the aesthetics.

It was seen in the golden age when people used to wear ruffled shirts and skirts. This trend was bend down for a time period but it has now returned, with a band. These Ruffled pieces of dressings have unique and mind blowing prints on them that makes it even more trendy, yet classy.

Wearing stripes has always been kind of the Royal Family tradition. But this trend is now being accepted worldwide and we will soon see people all around in striped jackets, dresses, trousers and what not.

Hoodies trend in the end of the year 2016 was set up when Kanye wore it just before the New York Fashion Week. Now this trend has widely spread across the globe and it is expected that the year 2017 is going to see a lot of people in these hoodies. They are warm and comfortable while being classy and trendy.

17 healthy things to remember before and after you eat dinner 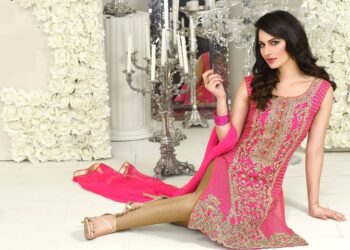 Formal And Fancy Dresses For Fashion 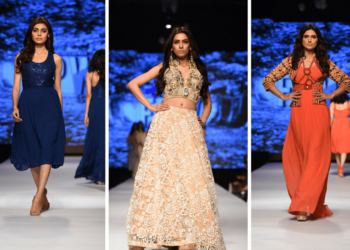 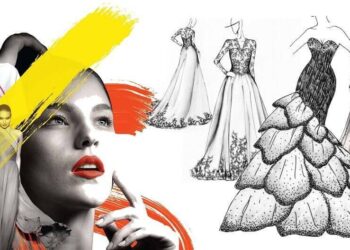 What Motivates Girls to be a Fashion Designer 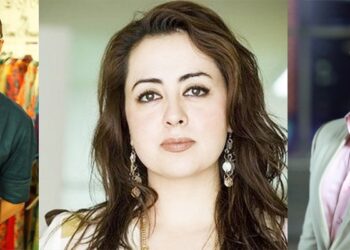